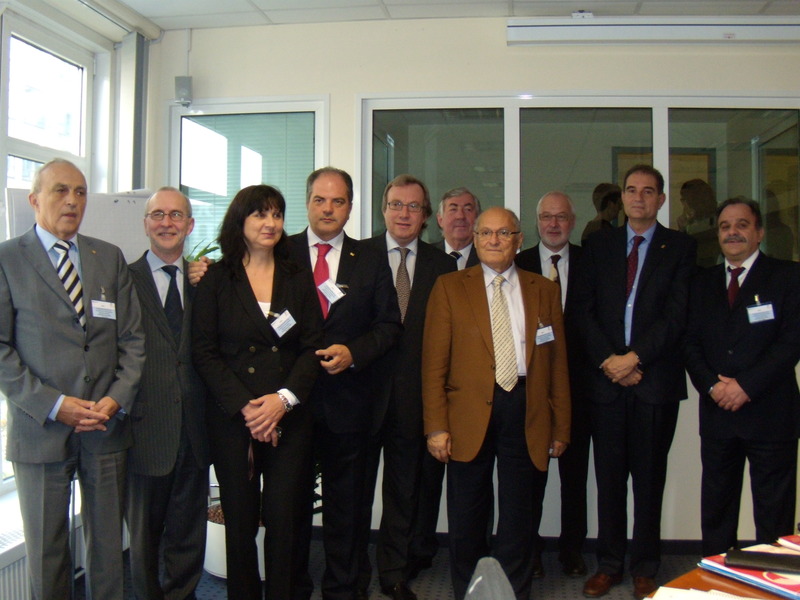 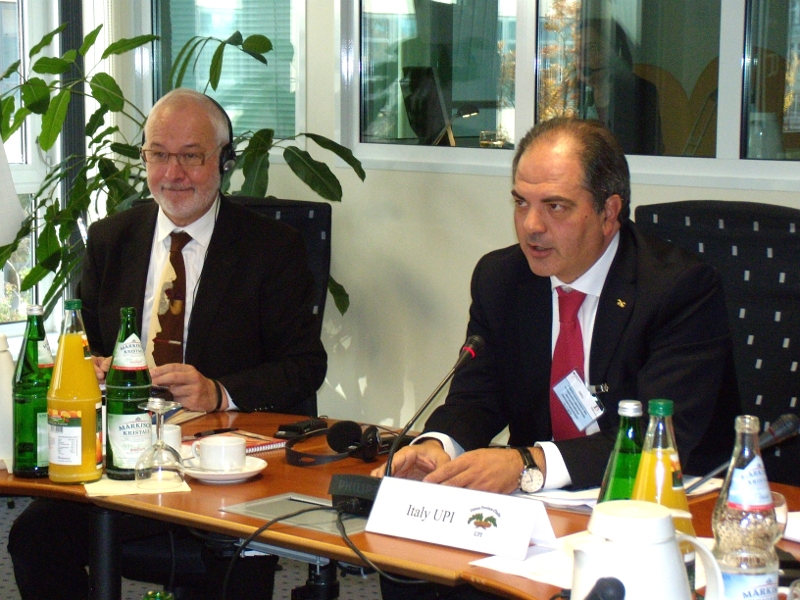 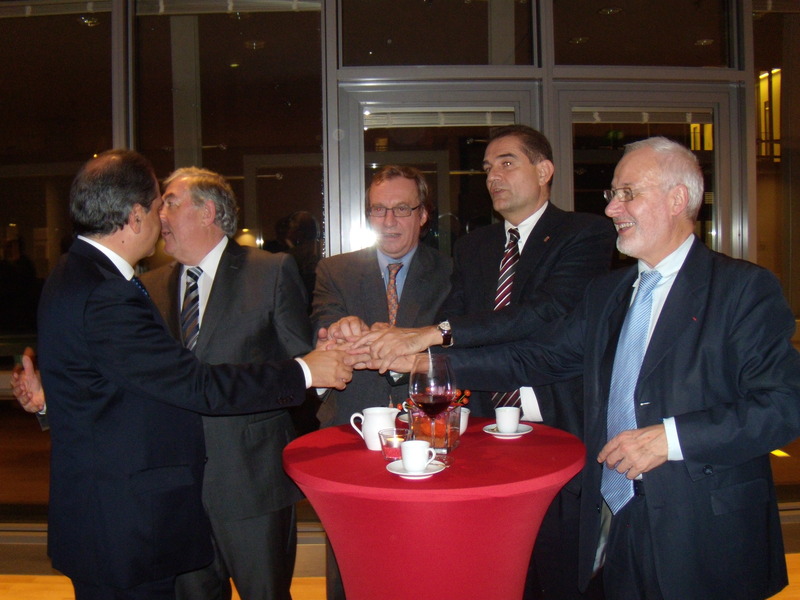 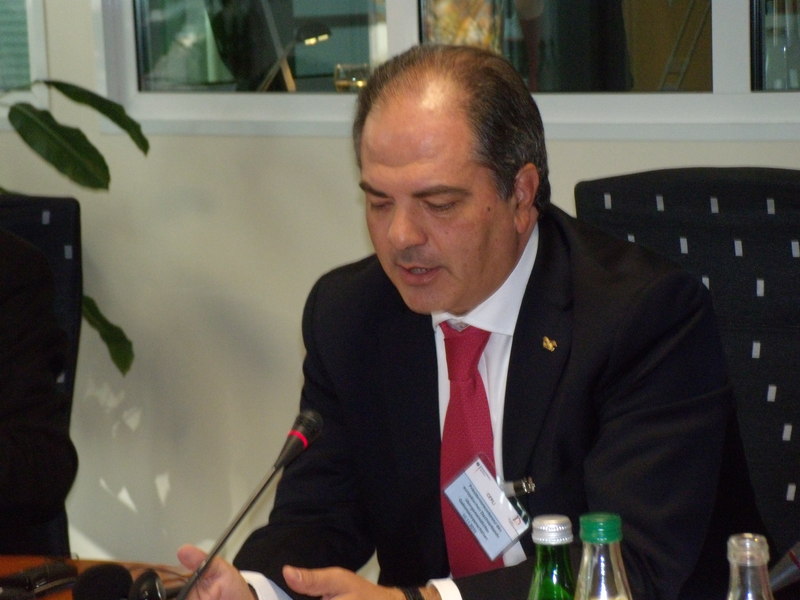 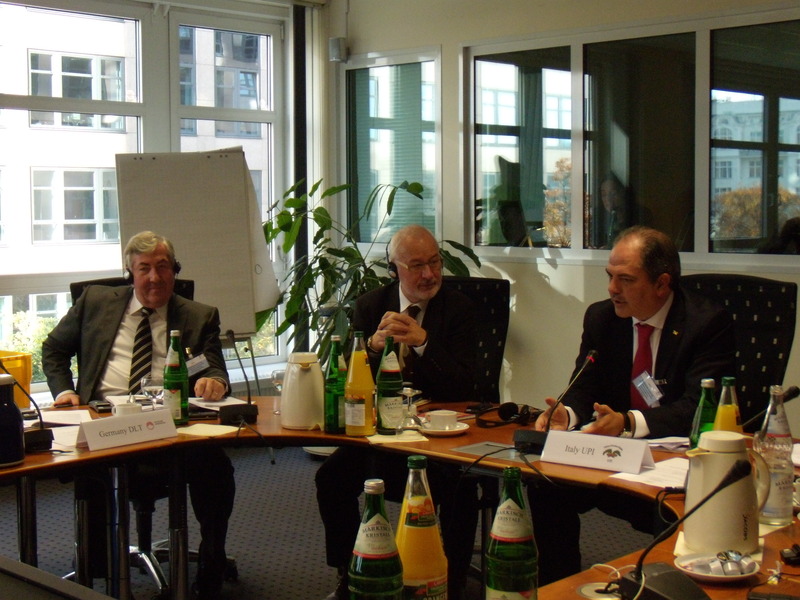 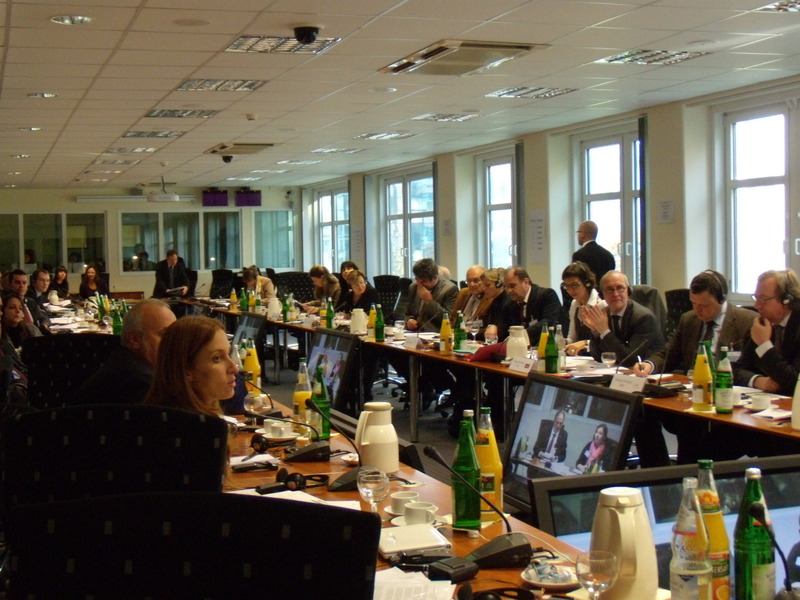 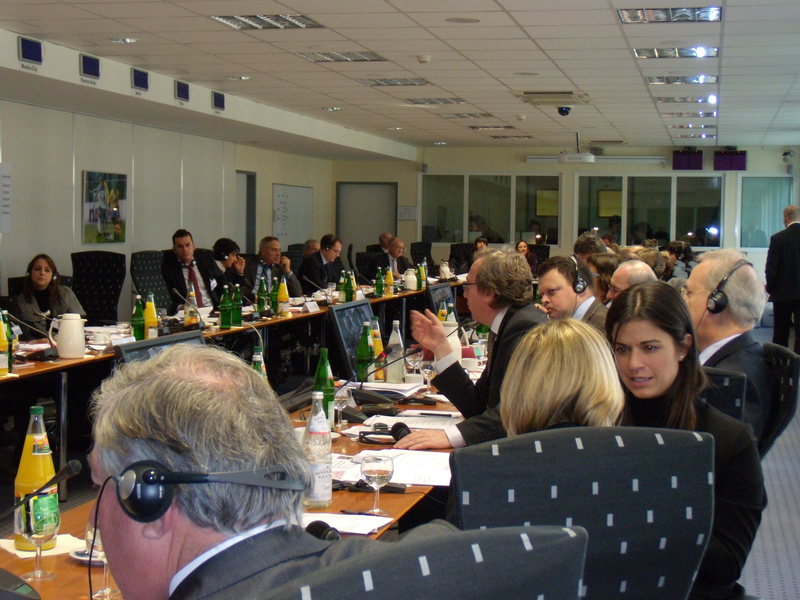 The Third Political Conference of CEPLI was held in the city of Berlin and focused on the most significant opportunities and challenges for local intermediate authorities and their citizens - approached and debated from the perspective of the Treaty of Lisbon.

The European Confederation of Local Intermediate Authorities (CEPLI) appreciates the new essential innovations of the Treaty of Lisbon. The role of local and regional authorities, and therefore the role of Local Intermediate Authorities (LIAs), is finally recognized on primary law level. The Treaty acknowledges, for the very first time in the history of the European Union, the importance and significance the local level has in the field of policy creation and administration for its citizens.

From now on, it is necessary to put in place and develop the content of this innovation, which implies the upholding of the fundamental principles of local self-government, fiscal autonomy, subsidiarity, multi-level governance and cultural diversity in the political everyday business and in all the EU strategies and policies.

As directly involved actors for the implementation of European law, the Local Intermediate Authorities can, also with respect to their key position between national government and citizens, have an important contribution to this process.

CEPLI would therefore like to express its attachment to the principles of subsidiarity and free local administration which seems to be questioned through these reforms. CEPLI reminds that those principles were already enshrined into the European Chart of Local Self-Government of 1985 which has been ratified by all the European Union countries.

Moreover, CEPLI recalls that the inclusion of the territorial cohesion as one of the fundamental values of the European Union represented a considerable step forward for its economic and social cohesion. This cohesion will not happen without the contribution of Local Intermediate Authorities or without the intervention of all the territorial levels of EU.

The press release can be found here.

Programme of the Third Political Conference

On the occasion of the 8th European Week of Regions and Cities, the European Confederation of Local Intermediate Authorities (CEPLI) will organize a series of 6 seminars which will involve large consortia of European partners and will approach complex and innovative topics.

The working languages will be: French, English, Spanish, German, Italian, Greek, Polish, Hungarian and Romanian (only for the seminar with code 07C18 “Innovative policies for territorial cohesion”).

All these seminars will take place at Solvay Library.

Brief description of the workshops organized by CEPLI