European seminar "Territorial reforms in Europe, in the public service of the territories" (14-15 Nov. 2019, Toulouse) 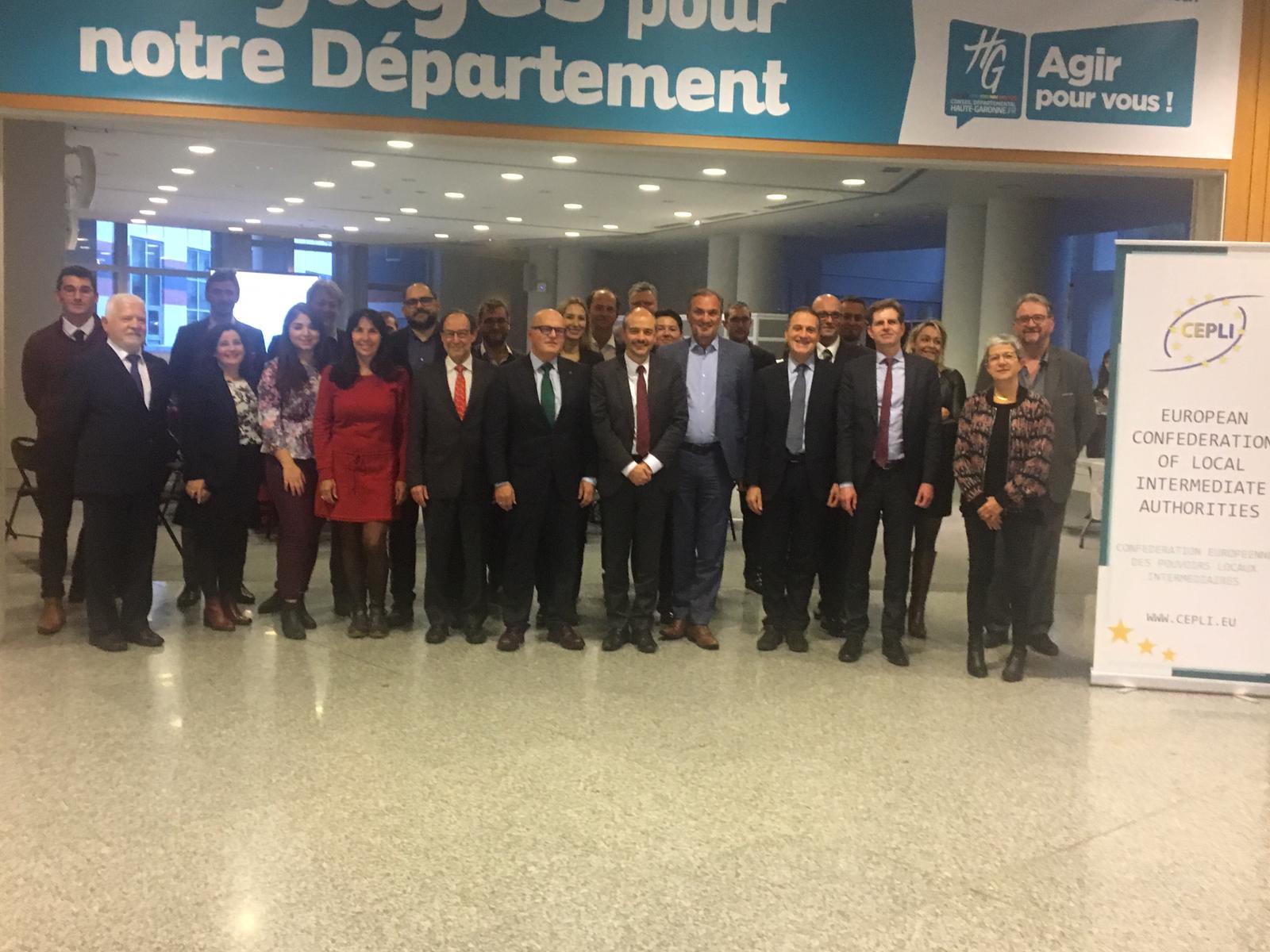 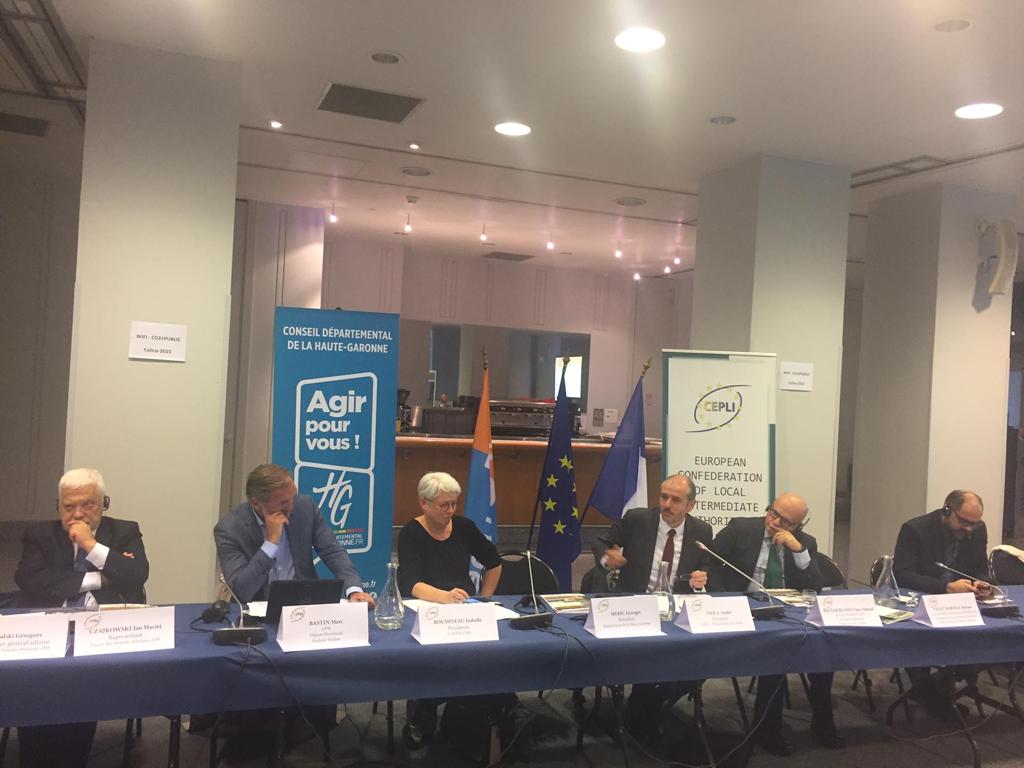 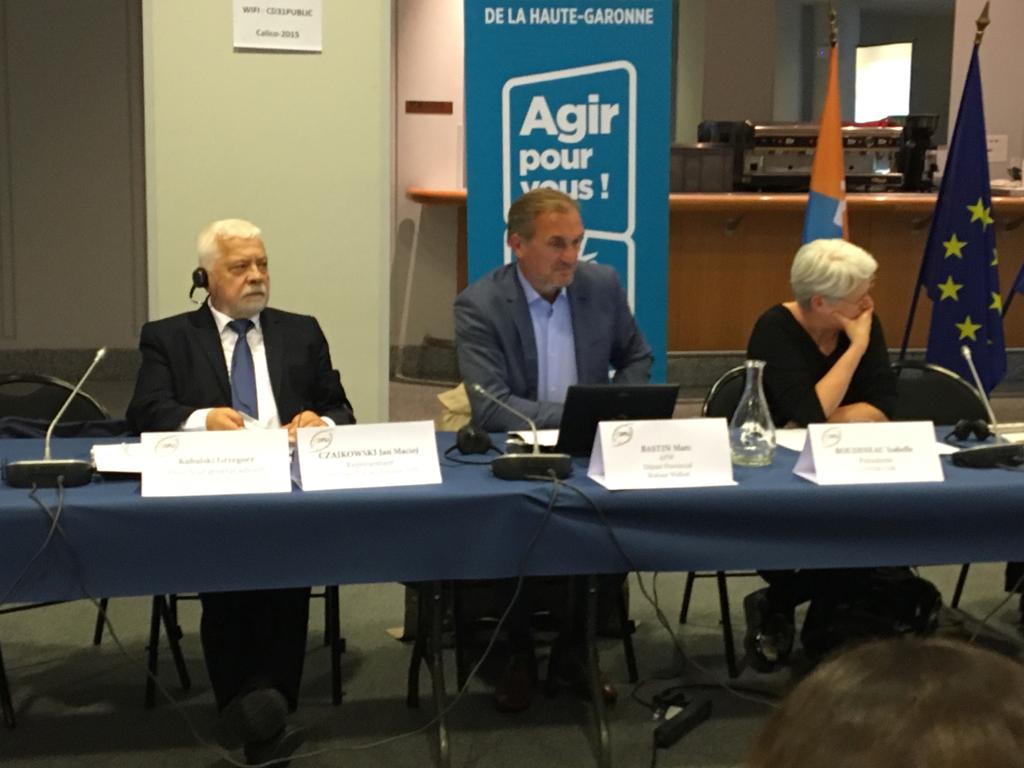 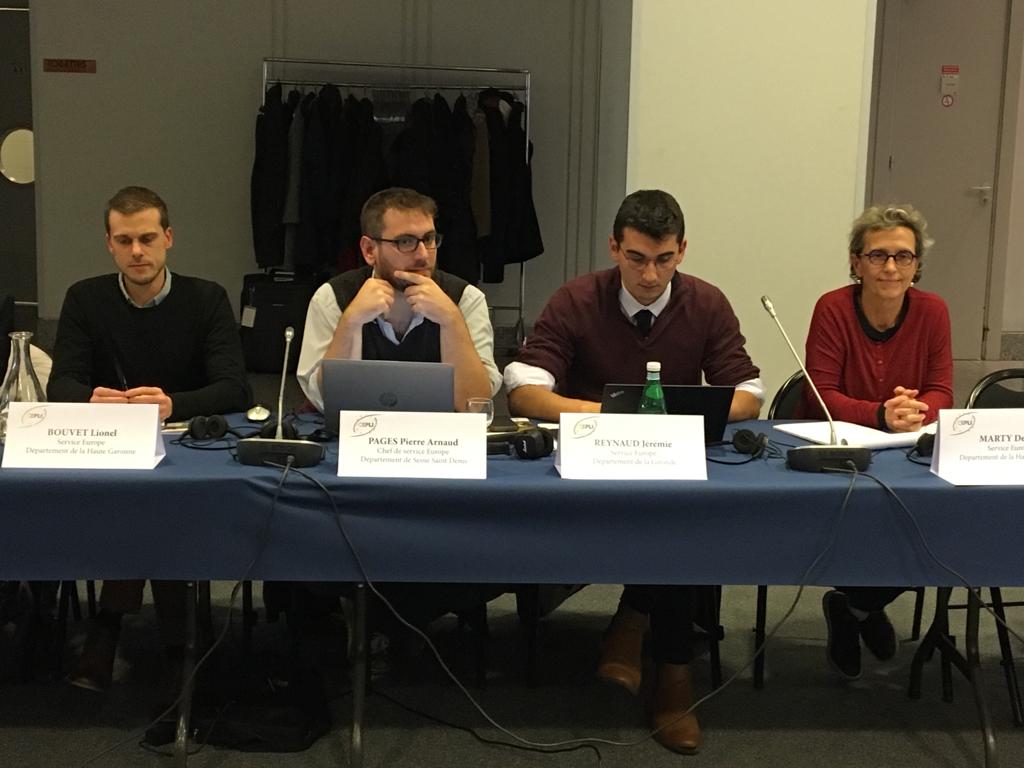 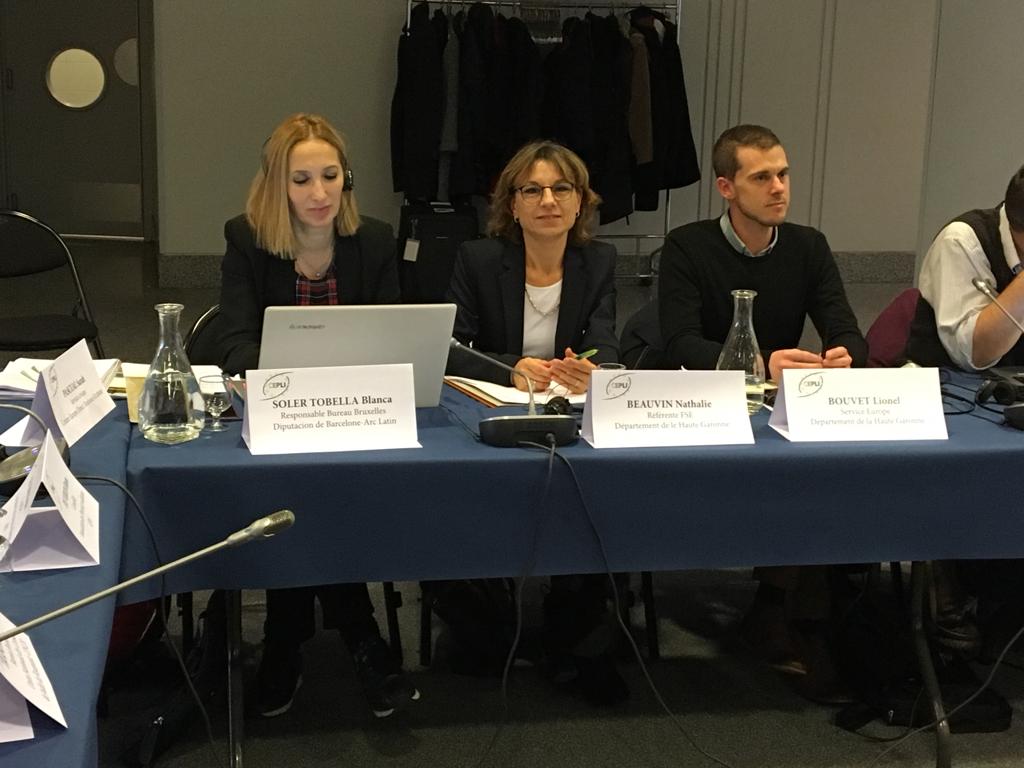 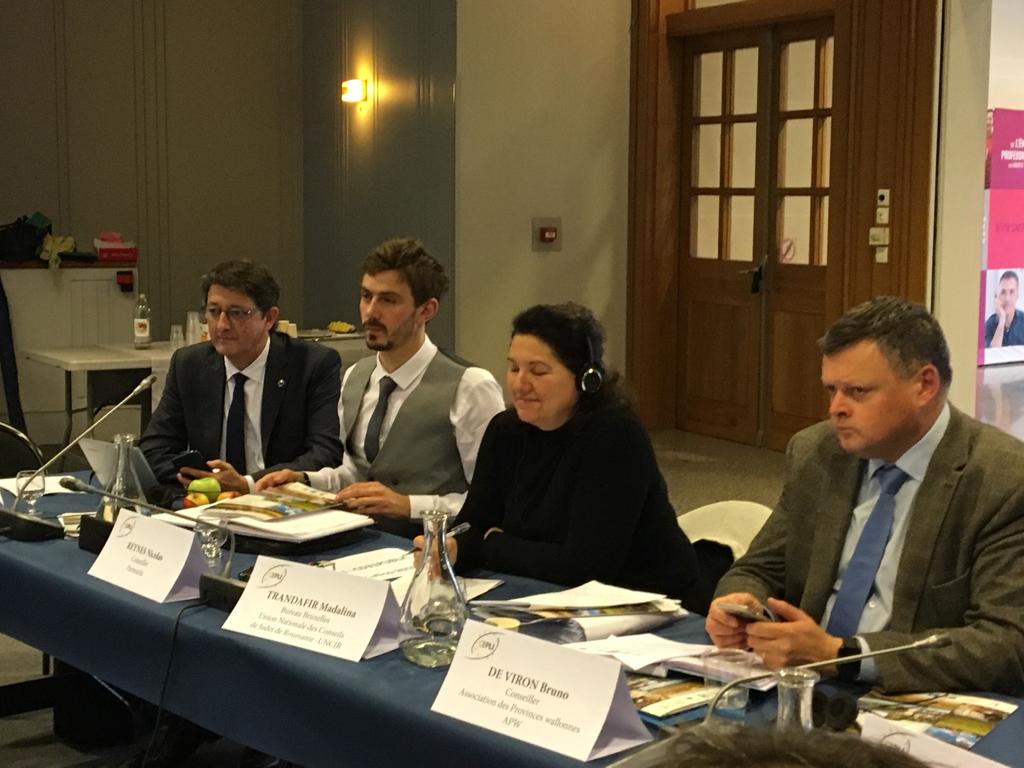 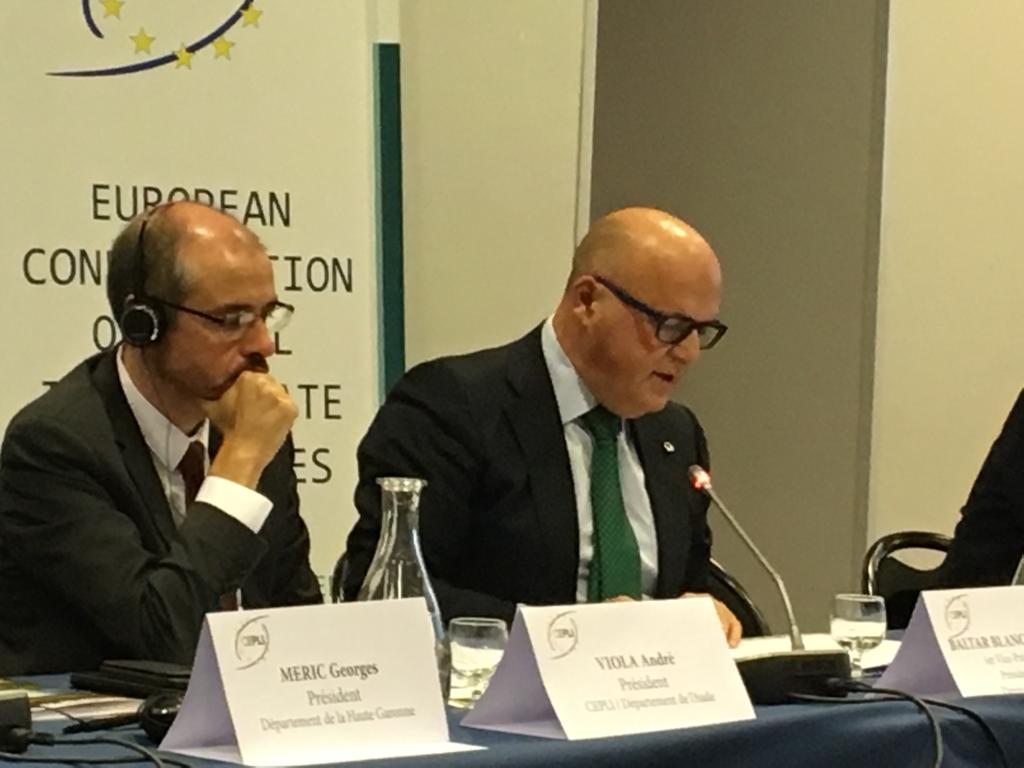 The European Confederation of Local Intermediate Authorities (CEPLI), the Assembly of French Departments (ADF), the Research Group on Local Government in Europe (GRALE) and the University of Toulouse (UTC), organize on 14 and 15 November, an important seminar dedicated to the future of intermediate territorial collectivities in Europe.

This European Seminar "Territorial reforms in Europe, in the public service of the territories" will associate researchers, academics from France and Europe, elected officials from the departments and intermediate collectivities in Europe, national associations and CEPLI members.

In a comparative approach, the subject of the debate will be the historical anchoring of the territorial collectivities of intermediate level, the Polish powiats, passing through the Italian, Belgian, Italian provinces or the Spanish diputacións.

Are there any similarities in the historical, political and administrative contexts of the birth certificate, for the most part, at the end of the 18th century, beginning of the 19th century, of these intermediate echelons of proximity, in terms of standardization, rationalization and centralization of power, with the image of the Napoleonic department?

And what are the territorial realities of these territories today, in a context of institutional complexity, changes in Europe, regionalization and urban concentration. In a Europe of regions and large competitive metropolises, are the intermediate territorial collectivities - confronted with the issues of the overscaled echelon - threatened, or on the contrary, are they, in these large groups, the echelon of democratic and social innovation, of proximity and solidarity of the 21st century?