Founded in 2008 on the occasion of the 50th anniversary of the Treaty of Rome as a cooperation network of intermediate local authorities across Europe, the European Confederation of Local Intermediate Authorities (CEPLI) became in 2011 a non-profit organisation recognised under the Belgian Law. 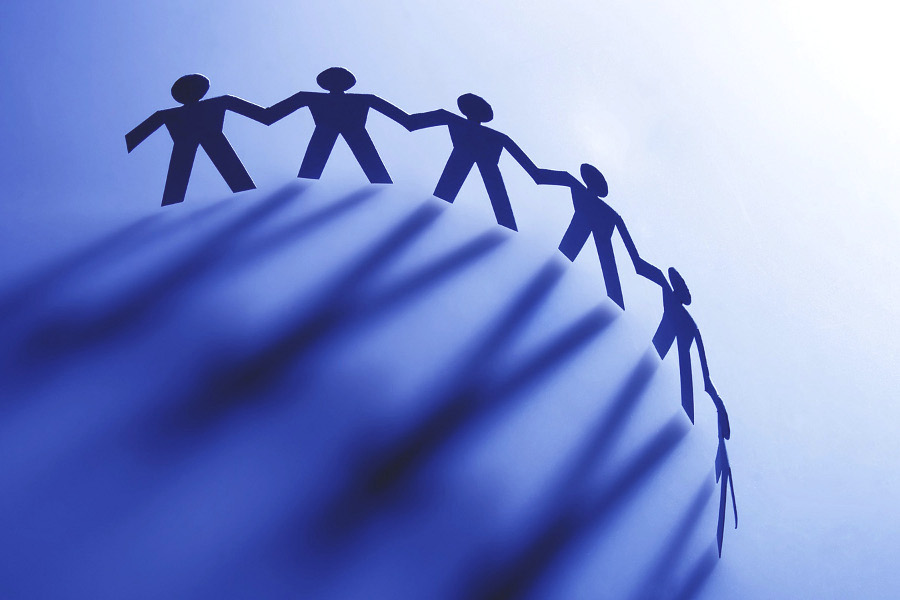 CEPLI is the first European confederation grouping nine national associations representing 1.167 Local Intermediate Authorities of eight European Countries (Belgium, Bulgaria, France, Germany, Hungary, Italy, Poland and Romania) and two European networks of intermediate local authorities, Arco Latino and Partenalia.
Believing that a Europe of Member States can only be built and developed by drawing on the diversity of its territories, the CEPLI members, representing national associations and European networks of local authorities, are working together in order to:

Local Intermediate Authorities hold a specific position and have common characteristics that, over the course of time, have proved particularly suited to achieving European social, economic and territorial cohesion.