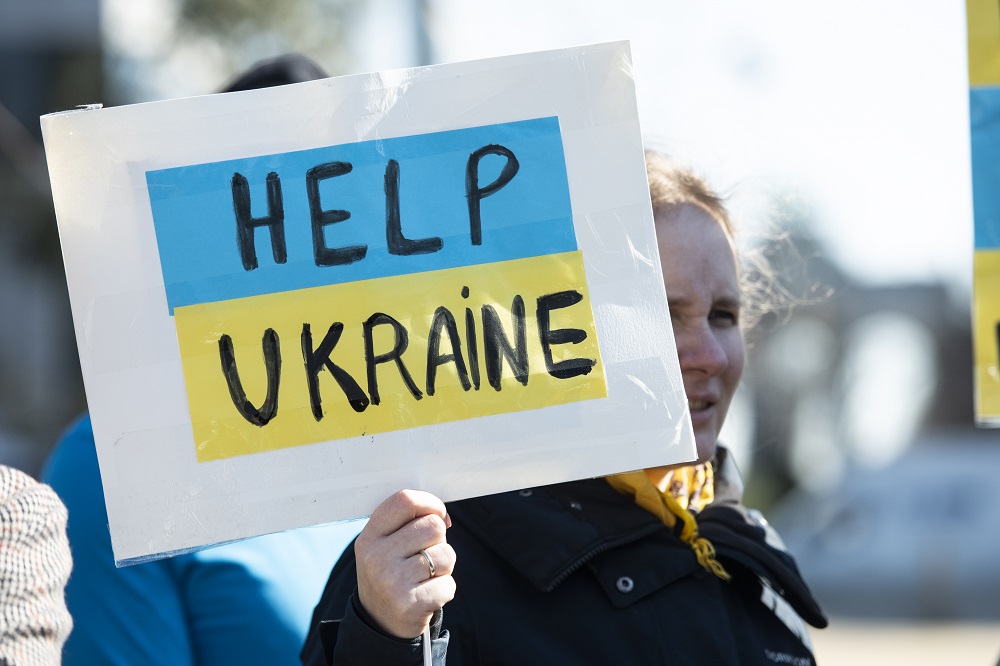 Today, we are launching the European Committee of the Regions' new online Info-Support Hub for Regions and Cities as an initiative led by the CoR Working Group on Ukraine for regions, cities and territorial stakeholders offering concrete support, information on rights and funds, and advocacy. We are determined to facilitate the EU's local and regional authorities' efforts in responding to the humanitarian crisis, in particular those who are overwhelmed in welcoming people fleeing from war.

During our meeting today and in the presence of Vitali Klitschko, the Mayor of Kyiv and Head of the Association of Ukrainian Cities who was granted honorary CoR membership, the Working Group on Ukraine adopted a Declaration of Solidarity, reiterating our commitment to building bridges with Ukraine's local leaders who are fighting for European values and European democracy.

Next week, a CoR delegation will go to the affected cross-border regions in Poland, and during our next Plenary Session on 27 April, a political debate on Ukraine will be held followed by the adoption of a Resolution.

The ruthless invasion of Ukraine by the Russian Federation continues to take innocent lives and force millions of men, women and children from their homes. The European Union, its regions, cities and villages continue to demonstrate unwavering solidarity in support of Ukraine and its people. They are not only publicly showing signs of solidarity, but offering financial, practical and humanitarian support to the Ukrainian people. The willingness of the European Union to minimise trade relations with Russia will strengthen the Ukrainians in their fight for independence, freedom and democracy.

We will not stop showing solidarity with Ukraine by working together for the people.

President of the
European Committee of the Regions

Mayor of Gdańsk
Chair of the Working Group CoR-Ukraine