Intermediary local authorities are anchoring institutions in the field, of sufficient size to give rise to a certain number of projects while remaining territory scale, which define and implement strategies and territorial development public policies.

Created in 1946, ADF is a pluralistic association of councillors that brings together 102 French départements (96 metropolitan and 6 overseas), offering councillors and département the means to discuss ideas, exchange experiences and decide on a common stance on important national issues. 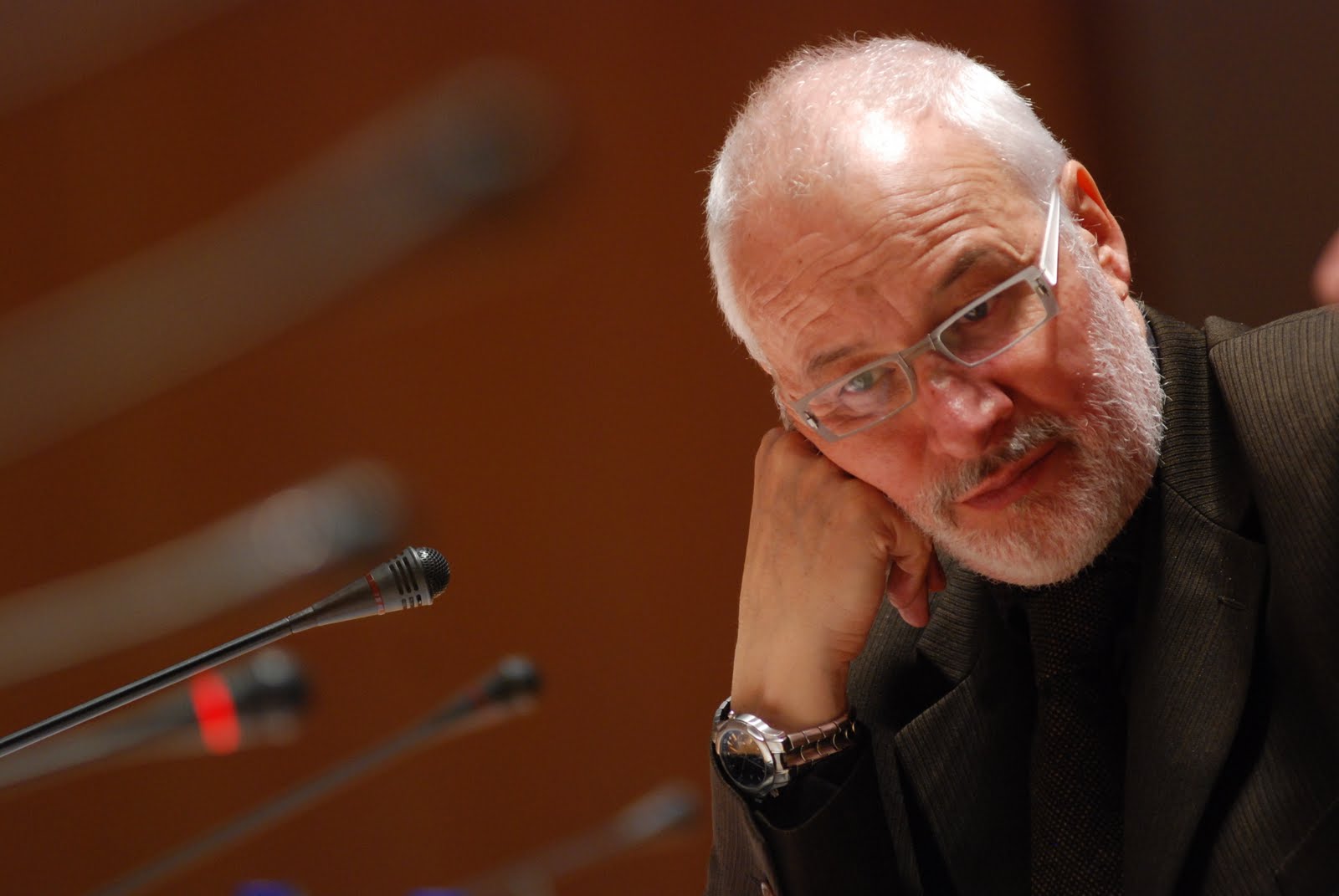 Missions of the Assembly of the Départements of France:

Each of the 102 departmental councils is composed of commissions and working groups, bringing together a certain number of councillors.
The law lays down the number of appointments and each département creates the organisation it wishes according to the areas of competence that is has and the subjects it wishes to get involved in.
Studies are carried out and opinions are expressed by the councillors via these commissions.
The members study and assess the files that are to be debated at the plenary session.
The councillors appointed to monitor the work carried out by the Assembly of the départements of France come from members of these commissions.

By the initiative of self-governors of districts and municipal districts, the Association of Polish Counties (Związek Powiatów Polskich), whose members are already 323 districts and district cities, was founded at the end of February 1999.

Association of Polish Counties pursue its tasks through:

The main tasks of the German County Association are to promote local government self-administration (which is guaranteed by the German constitution, network between Landkreise) and foster common interests between all local government bodies vis-à-vis the Federal State and the public. 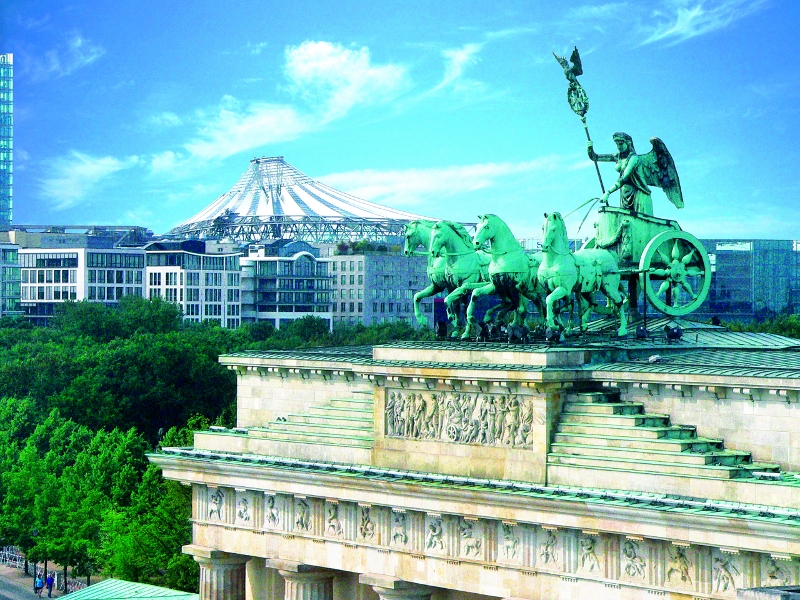 The German County Association (“Deutscher Landkreistag”) is the federal association of the 301 German counties (Landkreise). The Landkreis sector covers around 96 per cent of the surface area of the Federal Republic of Germany and represents three quarters of the local authorities, who in turn represent almost 56 million inhabitants or 68 per cent of the German population. The association also understands itself as promoter of the rural areas in Germany.

Founded in 1916 during World War I, as Association of the Prussian Landkreise, the organisation was re-founded as the German County Association at the beginning of 1947.

Lobby for the citizens of the Landkreise

The German County Association is unlike other interest groups (e.g. private sector), as it represents public interest; via the local authorities which are politically responsible to German citizens.

There is increasing need for German Landkreise to be prepared for the implementation of European directives and regulations. The German County Association has its own office in Brussels, which represents the interests of the German Landkreise vis-à-vis the European Institutions (above all European Commission, European Parliament and Committee of the Regions). The Association also networks with other local associations such as Association of Polish Municipalities or Association of Finnish Local and Regional Authorities, and contributes to an exchange of experiences as well as to arranging county-partnerships.

UNCJR represents the interests of County Councils both individual and as associations or as unions, by regions or considering their common interests, in the relation with the Parliament as well as with the Government.

Since February 2004, the National Union of County Councils of Romania opened a permanent office in Brussels, its key objective being to represent the Association’s interests to the European institutions and actors.

The network Arco Latino was born based on the territorial cooperation experience gathered during the 90s, officially becoming an association in 2002. It is located in the north-western Euro-Mediterranean area, making up a macro-region that shares geographical, cultural, economic and social similarities.

As a space for political and technical cooperation, Arco Latino is formed by intermediate Mediterranean local authorities (currently 61 members). Their current members are Spanish Provincial Councils and Insular Councils, French Departments and Italian Provinces, thus representing 10% of the European Union population and territory.

Because of its potential, Arco Latino is able to be specially heard by European institutions so that Mediterranean and local perspective is embodied in the formulation of their policies and regulations, thus defending the interests and needs of both its territory and its citizens.

In this line, the network values and strengthens capacities and helps internationalize actions and strategies of its members in favour of common objectives.

One of the priorities of the network, following the inclusion and mobilization of socioeconomic stakeholders, and applying the principle of subsidiarity, is the definition of an integrated development strategy and an arrangement of the Arco Latino space.

Being conscious of its strategically position in the Mediterranean area, Arco Latino and its members open a space of decentralized cooperation together with countries from the other Mediterranean shores.