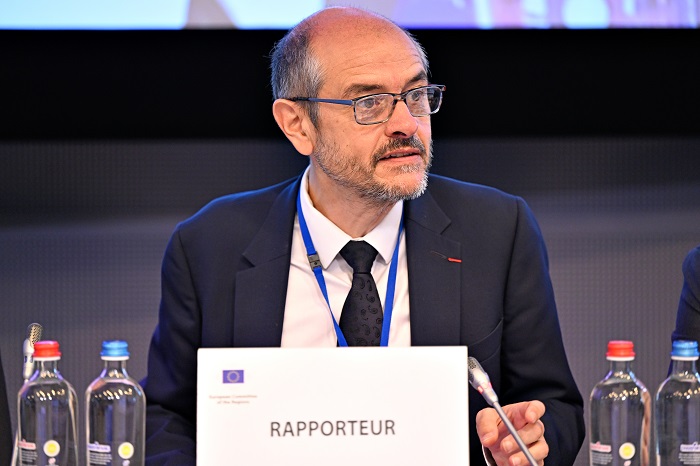 On Monday 7 and Tuesday 8 November 2022, Izmir (Turkey) hosts the 13th plenary session of the Euro-Mediterranean Regional and Local Assembly (ARLEM).

André Viola, the President of CEPLI and Member of the ARLEM has been appointed rapporteur on civil protection. His know-how and previous actions on this topic were also consolidated over the years by the strong involvement of our confederation and its members in the territorial resilience subject. The 2020, and 2022 CEPLI Political Declarations (Brussels, Marseille, and Krakow) have testified that one of the most important priorities of the CEPLI is and will be focused on the essential role of the provincial governments in the preparedness and the management of all crises which could hit European towns, cities, provinces and regions, being the safety net for our territorial communities and their citizens.

Seeing the importance of the matter and the currently context, ARLEM has intended to prepare two reports in 2023, which will highlight the sustainable urban development and the civil protection (one of the key element for the territorial resilience).

In the same time, we want to underline the civil protection was designated as one of the five priorities for the Union for the Mediterranean (UfM) in the years ahead at its fifth Regional Forum and is the only one among those five that ARLEM has not yet worked on (other priorities: Energy, environment and climate change, Mobility, migration and integration, Urban and socio-economic development, cultural issues, External affairs and cooperation).

At the Plenary, ARLEM members adopted their Action Plan for 2023-2025, and agreed to concentrate its work on the following three fields, so as to focus the assembly's work on issues where it can bring the greatest benefit to local and regional authorities on the three shores of the Mediterranean: inclusive cities, climate action in the Mediterranean, as well as energy and food security.

* The Euro-Mediterranean Regional and Local Assembly (ARLEM) is an assembly of local and regional representatives ​from the European Union and its Mediterranean partners.​​

Which are the countries involved?

ARLEM brings together 80 members and 2 observers from the EU and its Mediterranean partner countries. Members are representatives of regions and local bodies and hold a regional or local authority mandate.